Every story of a bone marrow transplant has a hero and a champion.

That person is the donor. 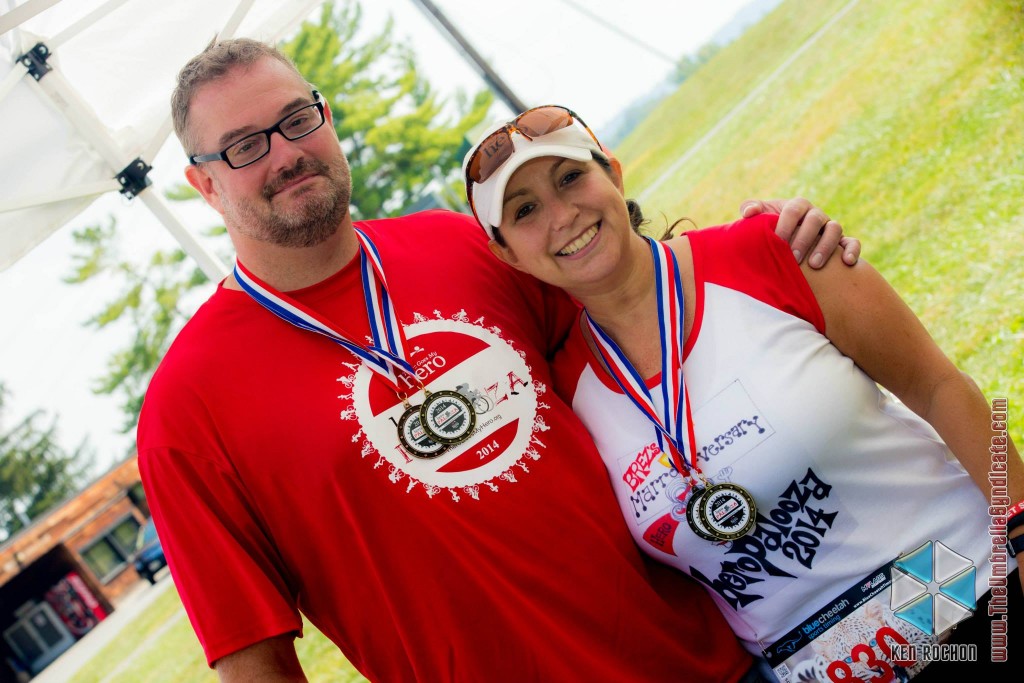 On Saturday, September 20th, 2014, we celebrated our third-annual HeroPalooza to thank those bone marrow donors, register more potential heros, and raise money to help leukemia patients in need.  With over 7,000 new potential donors registered by There Goes My Hero this year, HeroPalooza was a reason to celebrate!

But what does it mean to be a hero? In August, #Jennstrong received an amazing letter from her anonymous 21 year-old German donor. [Read the whole letter on Nestor Aparicio’s website here.] He (or she) wrote, “After the donation, friends texted me “we are so proud of you – you’re a hero!” All of us think he’s a hero for saving Jenn’s life, but he wrote, “In my opinion I’m not a hero! … For me a hero is a person who risks his own life to save a life of somebody whom he or she actually doesn’t even know.”  Well, he did save the life of someone he didn’t know, but he didn’t have to risk his life.

All it took was a swab of his cheek and a couple of hours.

“At eight O’clock, it all began. Of course, I speculated a lot about how this day will look like and I also had a few doubts if I’ll get any pain or side-effects. But was so relaxed, I couldn’t believe it myself. I lay there about three and a half hours. It sounds like nothing than boredom, however it wasn’t. I listened to music a lot and talked to one of the nurses for some time.”

Another donor, Tanner Kowalski tells a similar story.  In his case, he did know whose life he was saving: his big sister, Amberley’s.  In her mid-20s, Amberley had already ‘failed’ a transplant with her own cells, and her brother Tanner turned out to be a match for an allogenic transplant.  Just like Jenn’s donor, Tanner was donating peripheral blood stem cells.  So all the doctors had to do was draw blood out of one arm, filter the stem cells out, and put the blood back.  “When the day comes, they then hook you up to an apheresis machine, with a needle in each arm. You can’t move either arm for several hours while they extract the stem cells. It is painless though, it just takes a while,” he said.

And the verdict for both donors? Pure joy.

“I was happy to be doing it and felt very proud to be able to make such an impact on the life of someone I care about.” – Tanner

“If everything went well, I would save a life! A life of a human! The thoughts and the feelings which I have while thinking about it, are so unbelievable!” – Jenn’s Anonymous Donor

Tanner tells people it is a great experience and one of the easiest ways you can save a life.  And of course, now he would do it even for someone he didn’t know – “They might not find another match,” he says.

Now, Tanner and Amberley are genetic twins, and Jenn Aparicio’s genetic twin is waiting to be revealed in Germany.  And of course, we can’t forget about founder Erik Sauer’s genetic twin, Isabel!

Sign up to become a donor today and maybe you can save a life in the easiest way possible!