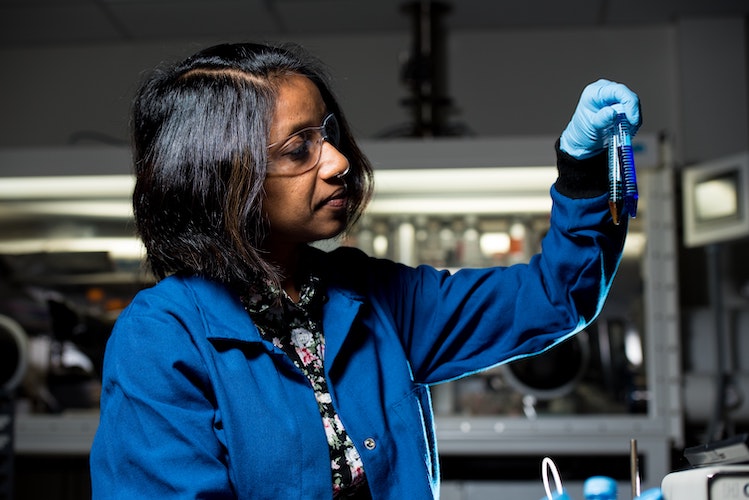 Leukemia, lymphoma and myeloma: these are the three most common forms of blood cancer. But what are they, and how do they differ? It can be easy to confuse them, given some of their similarities. All three are cancers that start in the blood forming organs and affect the body’s immune system. This blog post will break down “The Big Three” and share some of the more commonly recognizable differences between them.

Before we dive into “The Big Three”, I think it is important to share some general information about blood cancer. Most cancers only affect one area of the body, or specific organs. Blood cancer affects the entire body because blood is constantly flowing through it. Blood cancer also does not form tumors or lumps in the body, making it potentially deadlier and more difficult to detect.

Leukemia is the most prevalent of “The Big Three”. Leukemia starts in a person’s blood forming tissue, also known as bone marrow, and will cause an overproduction of abnormal white blood cells which will eventually travel into the bloodstream. These infected blood cells are able to grow and survive better than a typical, healthy white blood cell. Over time, the production of these infected blood cells will grow out of control and overcrowd the healthy blood cells. Unlike a lot of cancers, leukemia does not form into tumors that are visible on imaging tests.

Lymphoma is the cancer of the lymphatic system, which is the body’s germ fighting system and is responsible for ridding the body of dangerous toxins. The lymphatic system includes lymph nodes, spleen, the thymus gland and bone marrow. With lymphoma, Lymphocytes, which are disease fighting white blood cells, develop a genetic mutation. This mutation causes the cells to rapidly multiply. These mutated cells are able to outlive healthy cells. If too many diseased cells are able to survive in the lymphatic system, they will cause the lymph nodes, the spleen, and liver to swell.

Myeloma, which you may often hear referred to as “multiple myeloma”, is the overproduction of abnormal plasma cells in bone marrow. Plasma cells are responsible for the production of antibodies, which are crucial in protecting the body from infections and diseases. The two most common forms of myeloma are multiple myeloma, which is when myeloma is found in multiple sites in the body at the time of diagnosis, and Plasmacytoma myeloma, an accumulation of malignant plasma cells in one area of the body. Most often in the bones, skin, muscles or lungs. Unlike leukemia, myeloma cells do not venture into the bloodstream; it lives exclusively in the body’s bone marrow.