James P. Allison of the University of Texas M.D. Anderson Cancer Center and Tasuku Honjo of Kyoto University were awarded the Nobel Prize in Physiology or Medicine for their research in cancer immunotherapy. Immunotherapy uses the own body’s immune system to help fight cancer. Autologous stem cell transplants, where a patient’s own cells reboots the bone marrow, were a pioneering treatment in immunotherapy, and other treatments have recently been developed for patients suffering from different types of blood cancer. 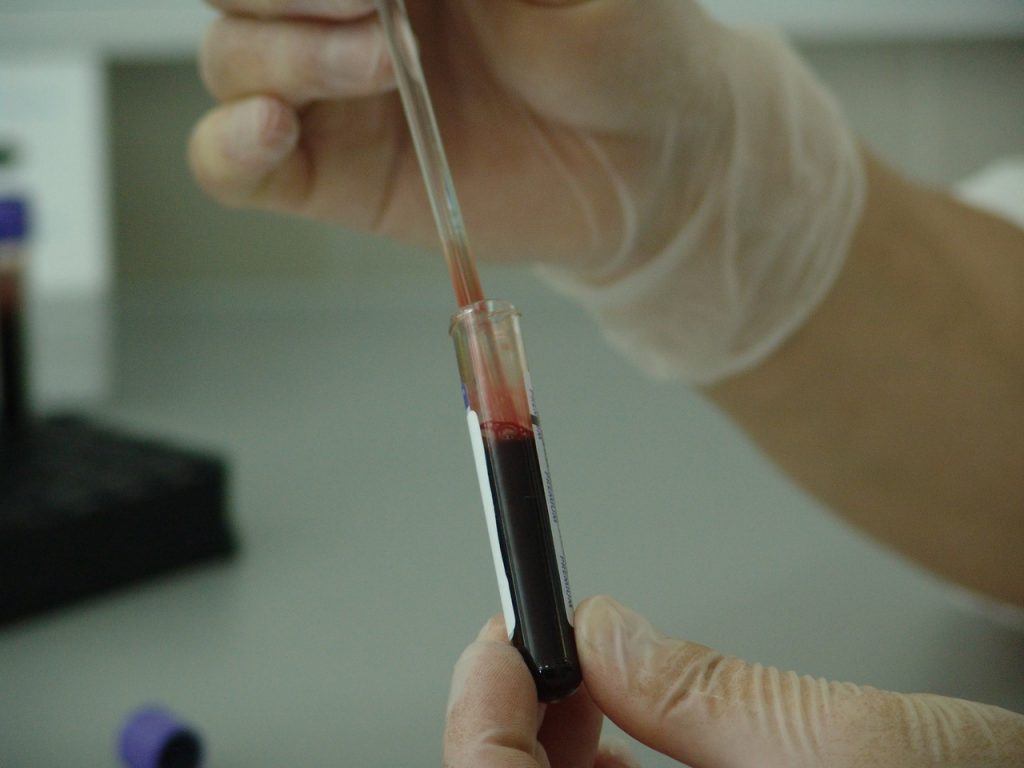 Your immune system protects your body by recognizing foreign substances such as bacteria and viruses and then attacking them. The immune system deploys a type of white blood cell called a T-cell to attack infections and foreign substances. Unfortunately, the immune system has a difficult time recognizing and targeting cancer cells because they are not different enough from normal cells. T-cells carry molecules called checkpoints, which the body can use to shut down the attack; cancer cells can infiltrate these checkpoints and prevent the T-cells from attacking the cancerous cells.

Dr. Allison discovered the checkpoint called CTLA-4 and Dr. Honjo identified the checkpoint PD-1. Through the discovery of these checkpoints, Dr. Allison and Dr. Honjo unlocked how to adjust T-cells in order to strengthen the body’s ability to fight cancer. By inhibiting the checkpoints from working, the cancer cells can not effect the T-cells, which means the T-cells are able to freely attack cancer cells without disruption. The so-called checkpoint-inhibitors drugs are available for common cancers, such as lung, breast, kidney, bladder, brain, head and neck, as well as the aggressive skin cancer melanoma. 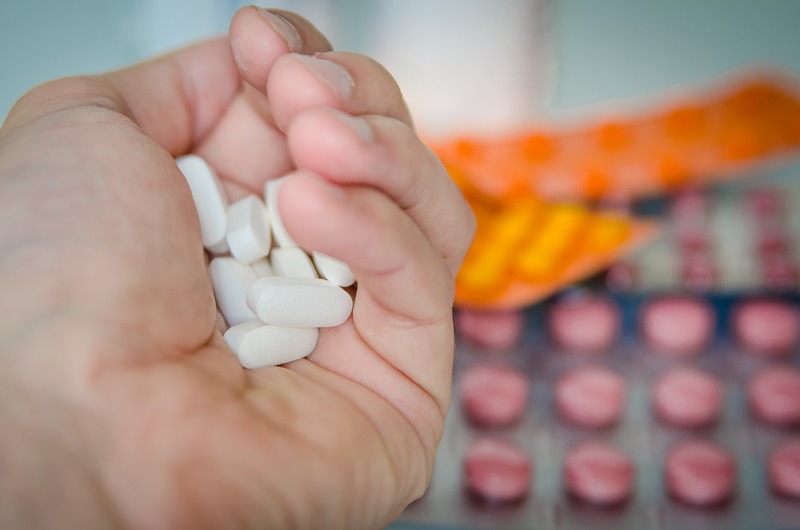 While Dr. Allison and Dr. Honjo have paved the way for a new principle of immunotherapy, they have not been the first researchers to make strides in this work. Autologous stem cell transplants, CAR T-cell therapy, monoclonal antibody treatment, and radioimmunotherapy have also been prominent cancer treatment options.

In autologous stem cell transplants, blood stem cells are collected from a patient’s bloodstream (peripherally) or through the bone marrow. The patient then undergoes chemotherapy and possibly radiation in hopes of destroying the cancer cells inside the body. The blood stem cells are then returned to the patient, in hopes that the “new” immune system will reboot the bone marrow and be able to fight any cancer. While auto transplants used to be more common for more types of blood cancer, they are mostly used for multiple myeloma and refractory Hodgkin’s lymphoma.

The diagram above represents the process of chimeric antigen receptor T-cell therapy (CAR), this is a method of immunotherapy, which is a growing practice in the treatment of cancer. The final result should be a production of equipped T-cells that can recognize and fight the infected cancer cells in the body.
1. T-cells (represented by objects labeled as ‘t’) are removed from the patient’s blood.
2. Then in a lab setting the gene that encodes for the specific antigen receptors are incorporated into the T-cells.
3. Thus producing the CAR receptors (labeled as c) on the surface of the cells.
4. The newly modified T-cells are then further harvested and grown in the lab.
5. After a certain time period, the engineered T-cells are infused back into the patient.
Reyasingh56 / WikiCommons

CAR T-cell therapy is used in acute lymphoblastic leukemia (ALL) and chronic myelogenous leukemia (CLL). In CAR T-cell therapy, the vital parts of the patient cells are removed through the process of apheresis. Apheresis is a process by which a machine removes blood from a patient, divides the needed from the unneeded parts, before returning the unneeded parts back to the patient. While the patient undergoes chemotherapy, their blood is reprogrammed to target tumor cells before being returned to them.

Monoclonal antibodies are artificial proteins that are scientifically engineered to mimic the natural antibodies made by the body, by detecting and attacking cancer cells. Traditional chemotherapy given together with monoclonal antibodies is a common treatment for chronic lymphoblastic leukemia (CLL).